Students reflect on lack of diversity in “Great American Novels” 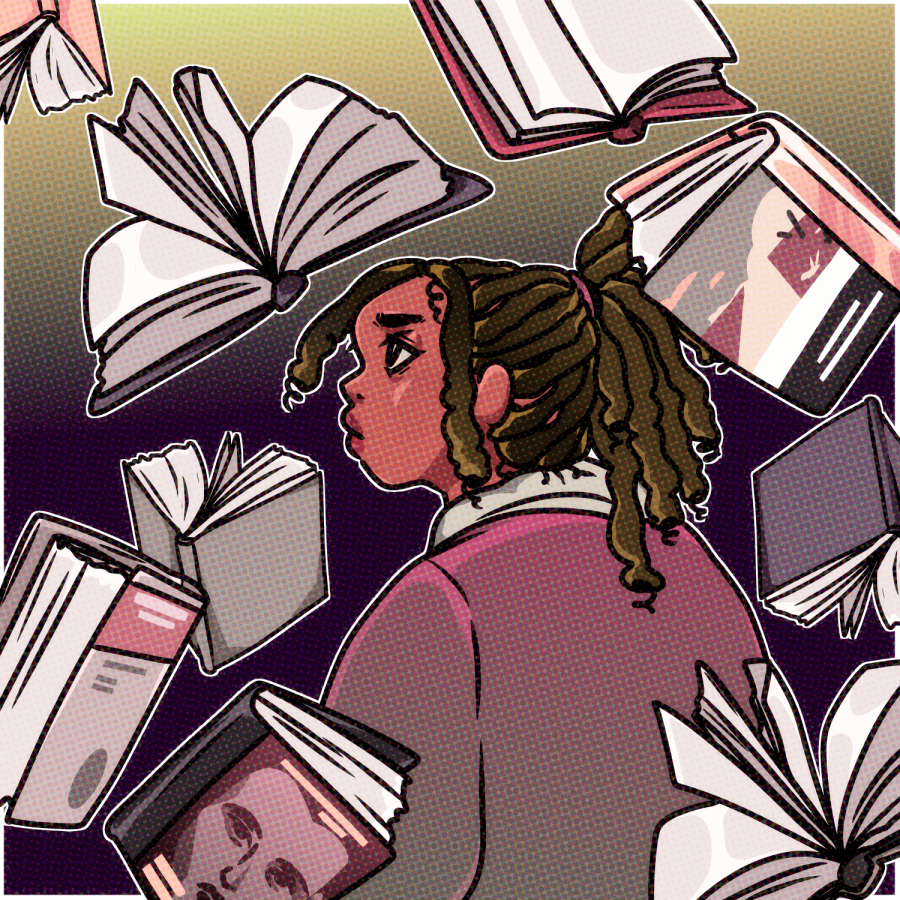 As a high school sophomore, Emily Kane looked expectantly at her reading list for the year — the same Westernized books deemed “great literature” she’d seen many times before, not including authors of color or of different backgrounds from her own.

“Those books were presented to me as books worthy of respect,” nutrition freshman Kane said. “It’s a very narrow scope I was exposed to, but then again, I wasn’t really taught that. That’s something I had to figure out for myself.”

Modern English and language arts education in Texas high schools and across America remains dominated by the standard literary canon of nineteenth-century works: “To Kill A Mockingbird,” “The Great Gatsby,” “Lord of the Flies.” Although these novels are deemed great literary feats, some UT students struggle with the overwhelming Westernized white male perspectives that, after being ingrained in their primary and secondary education, continue to permeate their everyday culture and curriculum.

“The white male perspective is the only valued perspective of history,” said Lauryn Midgett, an English and African and African diaspora studies freshman. “It’s the only perspective we view history (from), so it’s only right that it carries over into literature.”

Similarly, Kane said because the literature many students read in school lacks inclusivity, students tend to reflect prejudiced mindsets and a hesitancy to engage with diverse literature and media.

“Being taught only this very narrow range of literature is worthy of respect harbors a culture of prejudice,” Kane said. “When the range … is so limited, then those ideas of respect are going to bleed into so many other parts of our lives.”

Kane argues one main force driving this Westernized viewpoint is a fear of change. Because the novels have been deeply ingrained into society, branching out and finding merit in other works remains uncharted territory which some people view as intimidating.

“There’s a socially accepted idea of staying within these lines of white literature,” Kane said. “Going outside of that is going to lead people to think differently, a little bit deeper, and reconsider the ideas they may already have.”

“Literature’s purpose is to reflect the human condition and universal themes and ideas, but the problem comes from or stems from when all the literature that we’re reading is from a very whitewashed perspective,” Dila said. “If that’s our only way of understanding these problems, then how are we supposed to really make progress?”

Midgett said she believes everybody has a voice and story that deserves to be shared, minority writers especially. Censoring minority authors amongst youth in an academic setting silences minority voices and prevents them from fighting for the change they want to see, Midgett said