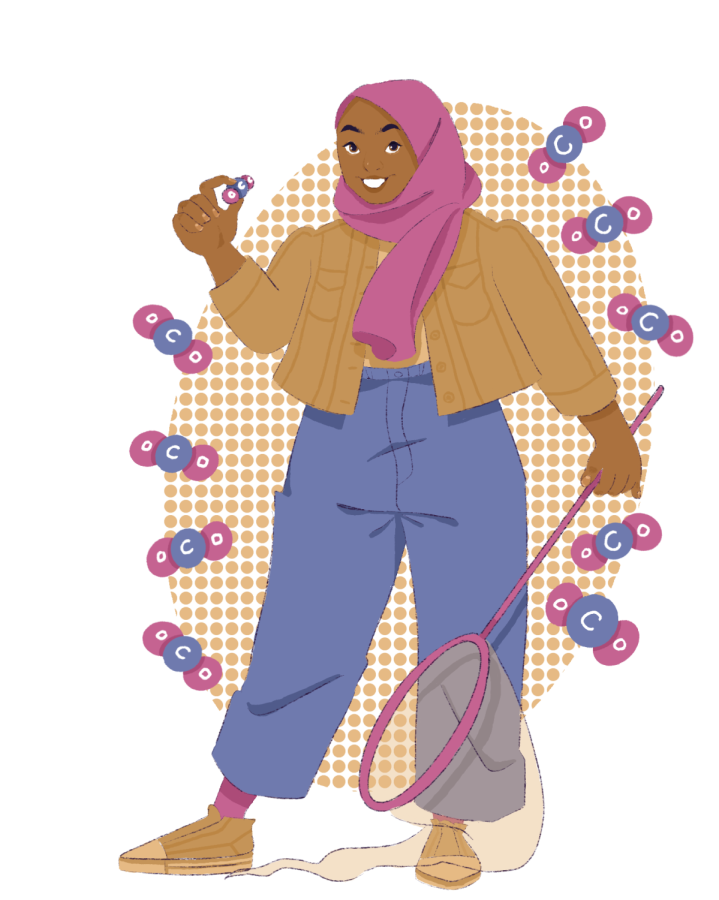 UT engineers signed a licensing agreement to commercialize their carbon capture technology, which will make removing carbon dioxide from power plants more affordable and will aid in combating climate change.

The agreement between the Texas Carbon Management Program Group and Honeywell, a multinational conglomerate, was announced in December and gives Honeywell the right to scale the technology for commercialization, said Ben Owens, vice president and general manager of Honeywell’s Sustainable Technology Solutions.

Gary Rochelle, a chemical engineering professor and leader of the program, said the solvent used in the technology can better withstand heat and pressure compared to other carbon capture technologies, which reduces the cost of pulling CO2 from the atmosphere.

Owens said he thinks it is a leader in carbon capture technology with applications in various industries. There are no specific plans for the technology’s use yet, he said, but the technology will be helpful for industries where the complete removal of fossil fuels will be difficult.

“(It is) a way to decarbonize power generation,” Owens said. “The world’s kind of moving away from coal, but gas is needed to fuel the grid for the coming years (and) coming decades. Decarbonizing gas … (and) the ability to capture the carbon on the back of it is extremely attractive.”

Rochelle said he chose Honeywell to license their technology because of the company’s experience with acid gas treating, which uses a similar process to the technology his team created.

In addition to the unique solvent, the team added more heat exchangers to the technology so that the process uses less energy, Rochelle said.

Athreya Suresh, a chemical engineering doctoral student, said he works primarily on reducing the energy requirements for the technology. Suresh said they adopted heat integration techniques that use the heat generated from within the technology and less steam from the power plant to reduce how much energy the technology uses.

Suresh said he is looking forward to seeing the technology used more widely throughout different industries.

“They can not only use our technology for carbon capture projects inside natural gas and coal-based electricity facilities, but it can also be used for their other projects,” Suresh said. “To see that your project is more broadly applicable over a wide range of problems is really exciting for us.”

Rochelle said carbon capture technology is expensive and its creation is often not prioritized enough, but it is important to combat climate change.

“Global warming is real. We are doing it to ourselves,” Rochelle said. “There are lots of things we can do about it, and we should do all of those things. We should do renewables, we should do conservation, and among the other things is carbon capture and storage.”