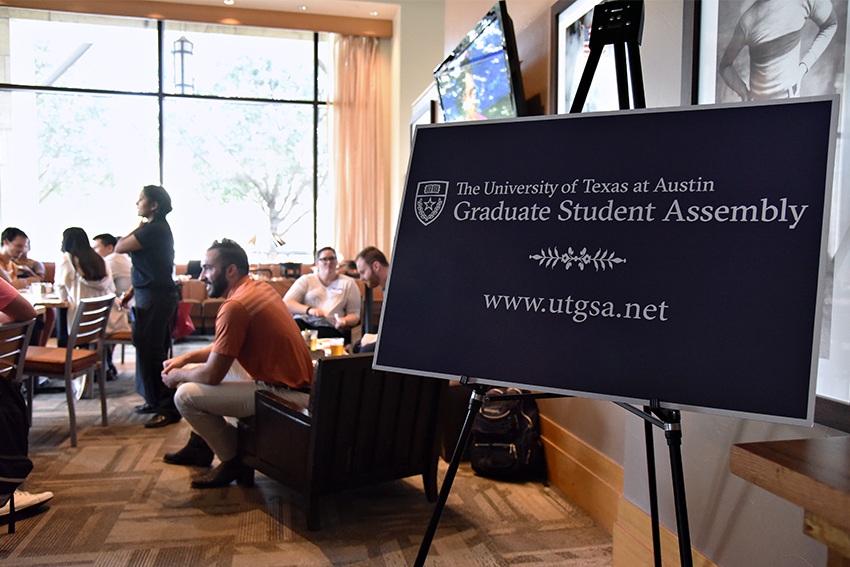 In the letter of resignation written by graduate student Davis to Sexton, the former president said he thinks the organization has done great advocacy work, but that he must step down to focus on his physical and mental health throughout the spring semester.

“I am frustrated with the infighting between and within legislative student organizations and hope that moving forward, we can figure out a way to put differences aside and return to our shared purpose — being a voice for our peers,” Davis said in the letter.

Sexton said the resignation did not surprise him.

“Given that there’s drama within S(tudent) G(overnment) and the conversation between our relationship with SG, and also our relationship with Senate and all three of us together, it’s going to be interesting,” Sexton said. “Hopefully, it turns out well. I’m expecting it to, but I’m hoping that everyone just stays engaged.”