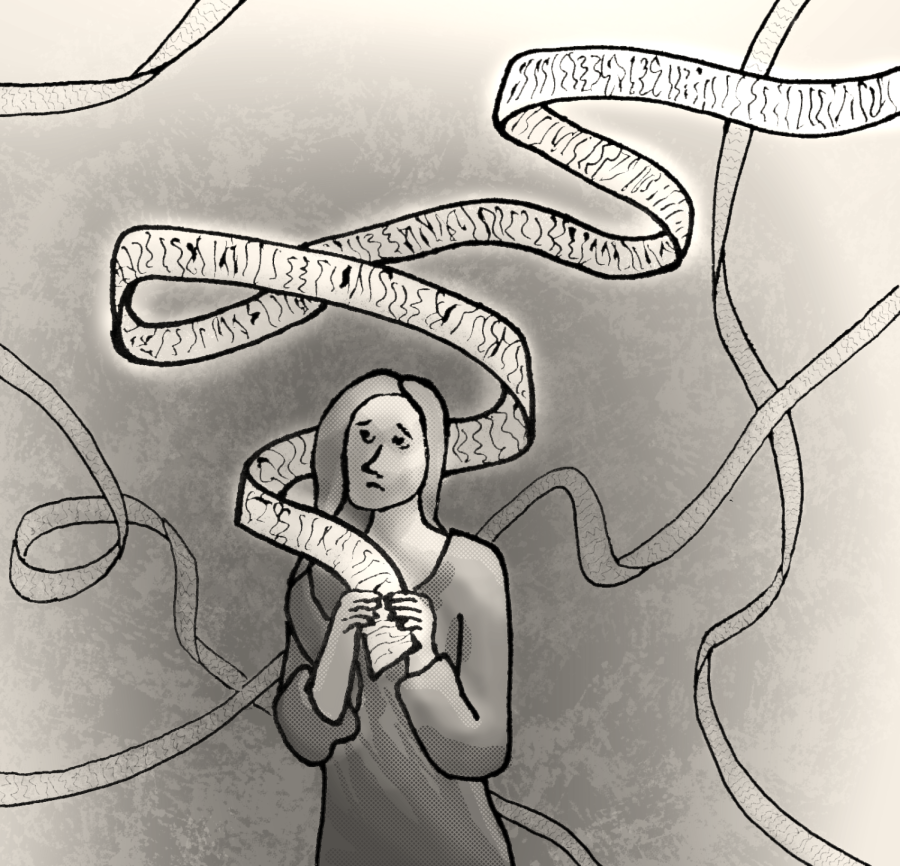 On Dec. 29, Austin officially moved to Stage 4 COVID-19 risk-based guidelines. Shortly before the holidays, hospitalizations and case numbers in Austin exponentially increased. Just a week later, on Jan. 6, Austin moved to Stage 5. However, University administration gave no indication of what the spring semester would entail and what format classes would take.

While necessary for their health and safety, online classes have taken a heavy toll on many students. Learning online is challenging and has led to student struggles with mental health and academics. Many students chose to take gap years or gap semesters during the pandemic, opting to return to classes when in-person learning resumed.

This semester, students were waiting to see if classes would return to the online format — if they did, some would consider taking a gap semester. However, it was not until Jan. 4 that the administration finally announced that the first few weeks of the semester would be online. Tuition was due at 5 p.m. on Jan. 6. Students considering taking a semester or more off had less than 48 hours to make their decision.

The University must announce plans for class format at least one week before tuition is due. The format of classes is a key factor in students’ semester plans, and announcing changes a mere two days before tuition is due forces students to make an important decision in haste.

“My experience with online classes these last few years was definitely not positive. My GPA has definitely gone down, so I know the impact online classes have on me,” electrical engineering senior Jesse Valdelamar said. “I certainly would not have come back to UT this semester … had they told us (classes would begin online) ahead of time.”

Valdelamar said that the recent increases in tuition rates at UT have also made him consider the viability of taking a gap semester.

“I probably would’ve taken a gap semester or gap year … my parents aren’t rich, and I would have used this opportunity to work, save up some money and come back when the pandemic was not as bad and circumstances were different,” Valdelamar said.

The data on COVID-19 in Austin was available and clear at the end of December — it would not be safe to meet in person. Austin was moved to Stage 4 eight days before tuition was due, with cases clearly on the rise.

“This decision (to move classes online until Jan. 31) was made by considering the spike in cases, increased hospitalizations and current and expected staff shortages in local hospitals and in some functional areas of campus,” Eliska Padilla, UT Issues and Communications manager, said in an email.

However, it’s clear that the administration could have made an informed decision about what format classes should take at least a week before tuition was due. There was data supporting a move online at the end of December.

“I think they made that decision (to announce the move online Jan. 4) in order to give people less choice,” Valdelamar said.

The pandemic is clearly not going away, and it is likely the University will have to switch between virtual and in-person classes. The University must inform students about class format changes at least a week before any and all tuition payments are due.

UT’s failure to inform students of the move online sufficiently before tuition was due dramatically reduced students’ ability to make an informed decision about their semester.

Zaksek is a Plan II and women’s and gender studies senior from Allen, Texas