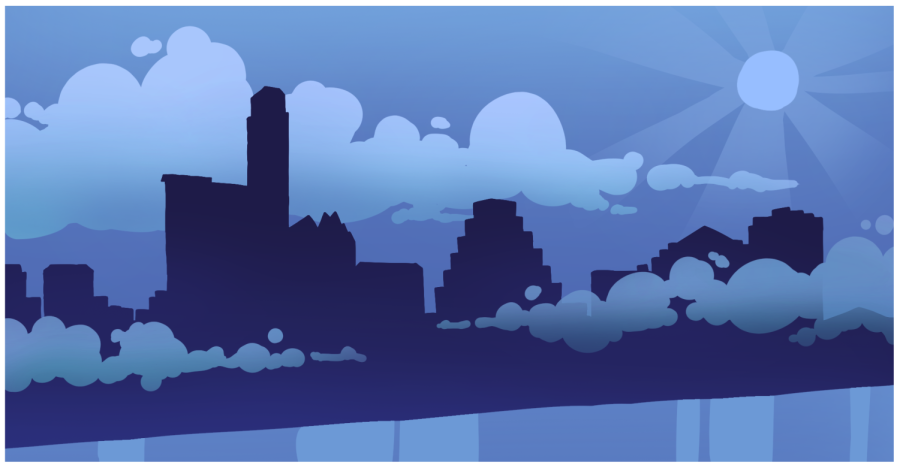 HEI Energy, an affiliate of the Health Effects Institute, is collaborating with scientists from UT, the University of Toronto and Colorado State University to track short-term and long-term effects of exposure from oil and gas developments by both modeling and measuring exposure over a three-year period. Principal investigator Lea Hildebrandt Ruiz said the main goal of the project is to develop a model, known as TRACER, that will evaluate community exposure to air pollutants.

“We model the emissions of pollutants from all the different processes during an oil and gas development, and then we also model where they go and how they’re dispersed and where they end up in the atmosphere,” said Hildebrandt Ruiz, a chemical engineering associate professor at UT. “What we are going to do is expand that model to include air toxins and other pollutants that are of concern to human health.”

The collaboration is split into three separate groups with different focuses. One group studies the contributions oil shale has on air pollution, while another group looks at oil and gas developments in Colorado. The final group researches predictive modeling and measurements to community exposure. Donna Vorhees, director of energy research at HEI Energy, said that through the development of the TRACER model, the organization will better understand the potential impacts of pollution on air quality today and into the future.

“That’s why the model is so attractive to us. There’ll be a lot of measurement to figure out what the (air quality) conditions are, but the model is what we can use to sort of embody the knowledge gained,” Vorhees said. “As operations change over time, you can plug in new and updated emissions data and get new and updated predictions of what’s in the air.”

The collaboration is still in the beginning stages, with funding just recently arriving, principal investigator Meredith Franklin said. Her group is in the process of purchasing equipment and coordinating with the community groups, she said.

Hildebrandt Ruiz said her group is in a similar spot. She said they will take air quality measurements and monitor exposure in the Eagle Ford Shale area in Texas, where they  previously took measurements in spring 2021 and found “irregularly high” concentrations of chlorine in the atmosphere.

Hildebrandt Ruiz said chlorine in the atmosphere can cause photochemical and chemical reactions, which has been linked to atmospheric ozone depletion, according to NASA.

She said she hopes the predictive tool can be used by policymakers or developers to consider where new housing or schools are built.

“The impact will definitely be to understand better what the impact of unconventional oil and gas is having on the environment and on people,” Franklin said.