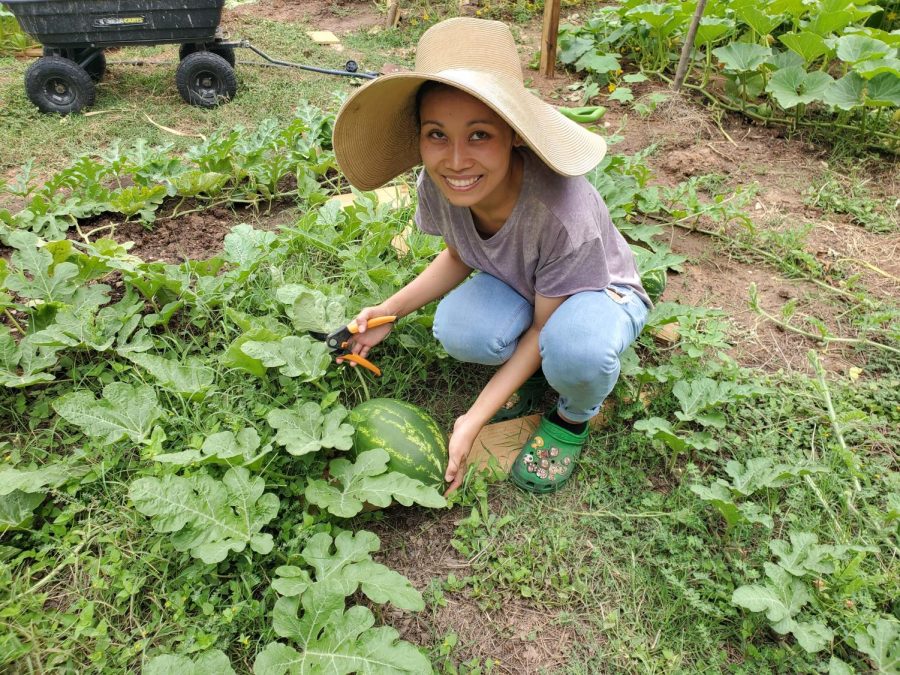 Courtesy of Justin and Lakana Trubiana

Editor’s note: This article first appeared in the Feb. 4, 2022 flipbook.

Betty Grubbs was a fanatic supporter of all Longhorn sports, and she dedicated herself to ensuring that women at UT had the opportunity to play sports until her death in 2018. Now, her home estate could serve to benefit Texas Women’s Athletics.

On Feb. 1, the Sunset Valley Zoning commission recommended the city council approve a rezoning permit to allow Grubbs’ estate to be used for business purposes. The proceeds of the sale of Grubbs’ land will go directly to UT as seed money for the Betty Grubbs Endowed Scholarship Program for Texas Women’s Athletics, an agreement she had written before she died. If approved, it would be the largest scholarship for Texas Women’s Athletics in history, said  Jody Conradt, a retired UT women’s basketball coach, in a letter of support for the proposal.

“She was one of the very earliest supporters (of Texas Women’s Athletics),” said Chris Plonsky, chief of staff for Texas Athletics. “She knew everybody (in Austin) … and (would) encourage people to buy tickets to especially women’s basketball and volleyball.”

Local Austin restaurant owners Reyna Vazquez of Veracruz All Natural and Lakana Trubiana of Dee Dee Thai teamed up to purchase Grubbs’ estate in the hopes of creating a botanical garden and eatery with female-owned vendors.

Vazquez and Trubiana also plan to host an annual fundraiser for the Grubbs’ endowment fund to continue honoring her beyond the initial sale of the land.

Vazquez said they plan on hiring women and immigrants to support the Austin community better.

“It’s important that the original local places that started here continue to thrive and keep Austin’s unique identity,” Trubiana said in an email. “This is also a great opportunity to support small local woman-owned businesses with our own unique cultures and identities.”

Plonsky is glad the proposed eateries are women-owned, and she said this project could not have come at a better time, considering this year will be the 50th anniversary of Title IX.

“People like Betty Grubbs supported so many Austin community activities,” Plonsky said. “She could have skipped right over college athletics, but when she saw that (UT) was going to treat their women athletes just like their men … she said, ‘I’m all in.’”