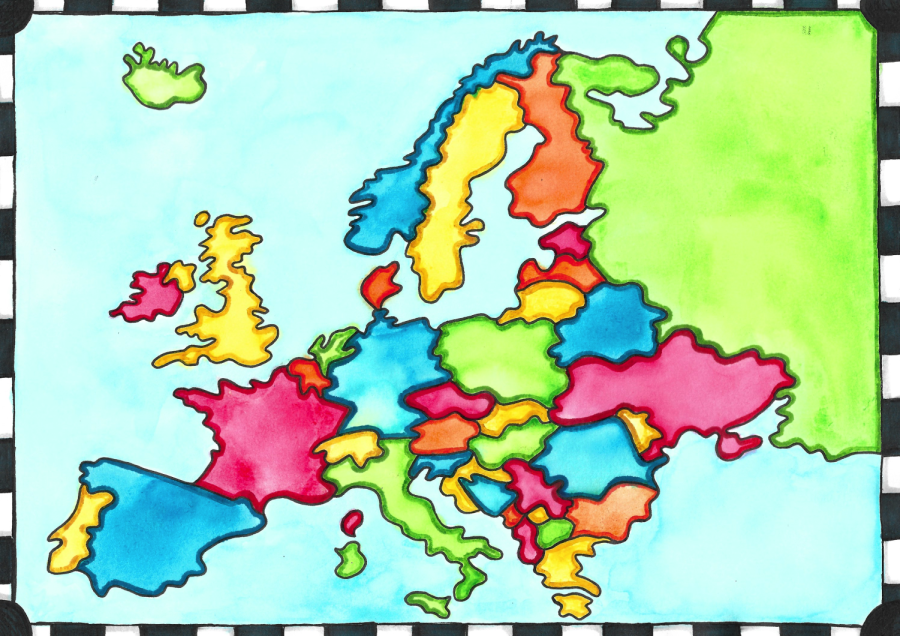 Some UT students and faculty expressed heightened expectations for the program after the recent expansion, including more fellowships for undergraduate and graduate students, funding for research and a virtual lecture series each semester covering a variety of topics.

Program director Philippa Levine said that along with the many other changes, the program will eventually add creative work initiatives, sparked by the range of culturally rich histories and information brought forth through the expanded areas of study.

“We’re hoping to bring in people who are interested in music and theater and dance to broaden out, so it isn’t just about historical stuff, but it’s about contemporary stuff, as well as performance and art,” Levine said.

Levine said student involvement is encouraged now more than ever in the newly revamped program.

History graduate student Julia Stryker said in an email that this progress displays the program’s efforts to expand its dialogue to include interdisciplinary, popular and global viewpoints.

Stryker said she feels that by embracing this broadened version of the program, students and others will become more aware of the impact the British empire had in the past and the influence it has today.

“We have a massive archive for British history on campus in the form of the Harry Ransom Center, and there’s no reason why UT shouldn’t be a destination for scholars doing research in the subject, except that they may not know that it’s there or all that it can encompass,” Stryker said.

The program is holding a virtual lecture series, “Brexit: One Year On,” as a way to increase student engagement with the program. The third session of the series, “Britishness: Between Brexit and COVID-19,” which is currently open for registration and will take place April 6, will feature Gurminder Bhambra, a professor of postcolonial and decolonial studies at the University of Sussex.

History graduate student Stefanie Shackleton said holding the lecture series online has allowed for collaboration with people from all over the world.

Levine said the increased exposure and student awareness about the program is exactly what she intended to create.

“(People) do sort of think, ‘There’s this little island that loves its Queen and Europe,’ which is all true, but it’s not the whole story,” Levine said.