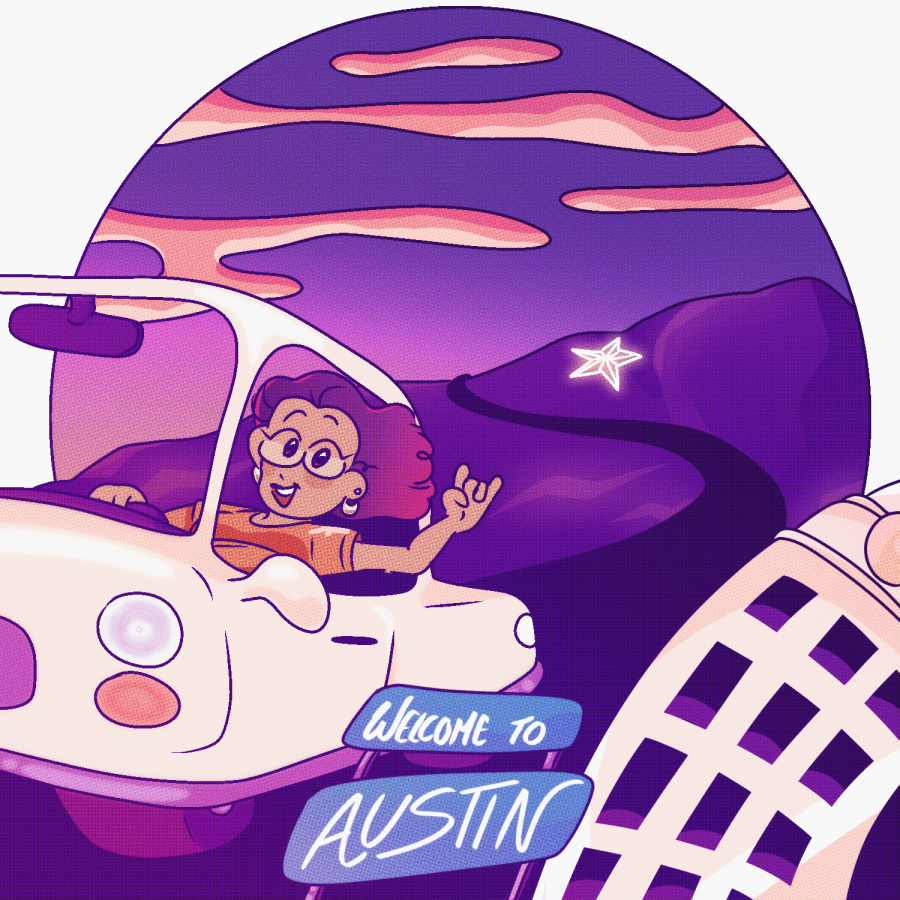 UT will double the donation to $5 million as part of the Texas Challenge, a program where UT matches gifts over $100,000, to provide scholarships for undergraduate students from the Borderplex region that includes El Paso, Las Cruces and the Ciudad Juárez area. Scholarships from the donation will be provided starting fall 2022, said Angela Watkins, executive director of University Priorities.

UT alumnus Woody Hunt and his wife Gayle Hunt established the foundation in 1987 to support individuals from the Borderplex region, according to the foundation’s website. Watkins said Hunt, who served on the UT System Board of Regents, is a strong community leader in El Paso and is interested in encouraging more students from El Paso to attend the University.

Demian Chavez, a Plan II and theater freshman, was born in El Paso and said he lived on both sides of the border and feels that El Paso has a different culture than the rest of Texas. Chavez said the scholarship is a great way to provide students from El Paso a chance to get an education at UT.

“One of the reasons I think a lot of El Pasoans stay in the area for education is it’s significantly more affordable to get an education at UT-El Paso or El Paso Community or even New Mexico State as opposed to UT-Austin, (but) there is a lot of opportunity here that just isn’t in El Paso,” Chavez said.

Chavez said his mother had to support a family of four on only her income and government assistance. He said he feels fortunate to not have to take out any loans his first year due to internal and external scholarships.

“(El Paso students) have a lot to offer,” Chavez said. “But the financial barriers of entry (have) historically been difficult to overcome, (except) for the lucky ones that get generous aid from the University or from outside groups that just make being in Austin a possibility.”