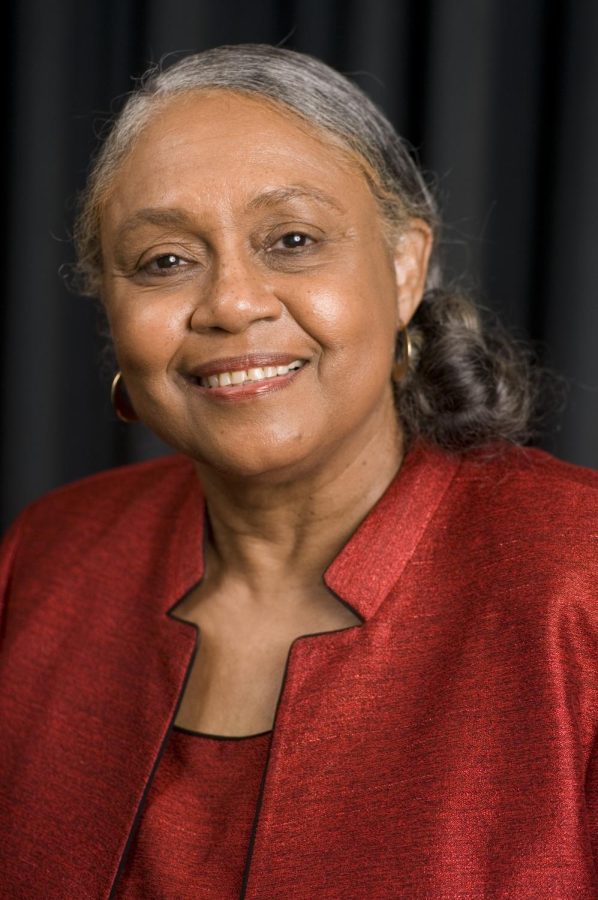 When Holland attended the University from 1958 to 1963, Black students had to live in segregated, off-campus housing, could not eat at most restaurants on and around campus and could not participate in most student organizations, according to a short documentary video played at the event.

“If I came into the room and sat down anywhere near (the white students), they got up and left and found it more convenient to sit elsewhere,” Holland said in a short documentary video played at the event.

In the summer of 2020, the Black Business Student Association and some faculty members released a statement calling for changes within the school, which included opening more spaces that honored students from minority backgrounds. Hephzibah Olajimi, president of the Black Business Students Association said, since 2020, McCombs has made more effort to create inclusive spaces for Black students on campus.

Marketing senior Olajimi said the lounge can help make campus culture more inclusive because it reminds students of the school’s history of inequality.

“Having people confronted with these things is a way to improve,” Olajimi said. “Students having to face these things would help them be more aware of the world around them.”

In addition to the lounge, the space also includes an exhibit titled “Blazing a Path: The Peggy Drake Holland Exhibit at the McCombs School of Business.” The exhibit takes the form of a timeline with pictures and information on both Holland’s own experience and the University’s racial past.

“We thought it was important to tell two stories that were fully integrated,” said Molly Dannenmaier, McCombs publicity and brand senior communications manager. “One was Peggy’s individual human story, the story of her life … and (two), that against the backdrop of everything that was going on in Austin, at the University, at the state level and at the national level.”