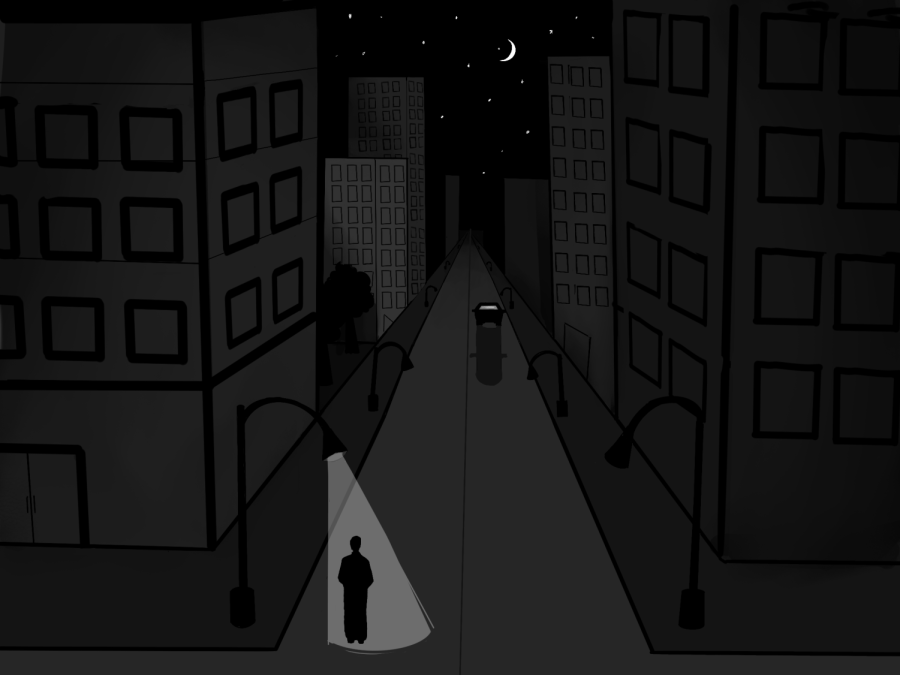 Getting home safely at night is a major concern for students living on and around campus. That is why the University started UT Night Rides, a partnership with Lyft that provides free rides from campus to off-campus locations between midnight and 4 a.m.

While this initiative has greatly benefited students, it has its limits. The service will take students from campus to an off-campus residence in West Campus, East Riverside and North Campus, but not back to campus from those neighborhoods. This problem is exacerbated by the fact that UT Night Rides only provides services after midnight and not after dark in general. Therefore, UT Night Rides should expand their services to include trips from off campus to campus while also expanding their hours to benefit more students.

In an emailed statement, Blanca Gamez, Associate Director for Parking and Transportation Services, pointed out that UT Night Rides is just one of many services that the University provides.

“UT Night Rides was started in order to complement other University transportations services that were being provided to help ensure safe transportation needs were met during various hours and for various locations,” Gamez said in an email. “More specifically, UT Night Rides provides transportation during some of the hours UT Shuttles do not run and to areas for which S(URE) Walk services do not reach.”

“I never use SURE Walk because it doesn’t go to Riverside,” radio-television-film freshman Brianelly Flores said. “I use Cap Metro … and there’s only one specific bus that goes from Riverside to UT.”

The gap in service for off-campus neighborhoods is generally addressed by the UT Shuttle service and other Cap Metro routes, but due to increased labor shortages, these services have become increasingly unpredictable and have had many cancellations. The buses also only provide services until midnight on weekdays, and until 10 p.m. on Sundays.

“My friend (who lived on campus) came to visit me at my apartment, and she took the bus because there’s a direct shuttle,” Flores said. “But she stayed after the last bus. To go back to campus was very inconvenient for her because she had to make several phone calls to find someone to take her back to campus.”

Janette Calderon, a radio-television-film and advertising sophomore, expressed her appreciation for the Cap Metro and Night Rides services, but said she also didn’t understand the logic in not taking students from off-campus locations.

“I have a couple friends that live in West Campus, and they always complain about having to get to and from campus,” Calderon said. “Besides the transportation being a little unreliable with scheduling, not being able to use (UT Night Rides) as an exact way to get to campus –– it’s just complicated for everyone that I know that has talked about it.”

Students have been advocating for the expansion of the UT Night Rides service since its creation, and recent troubles with Austin’s transit system further prove why this step is necessary. If UT Night Rides can take students from campus to off-campus residences, they should be able to take students the other way around and accommodate for times before midnight.

Arni is a Political Communication and Urban Studies sophomore from Austin, TX.