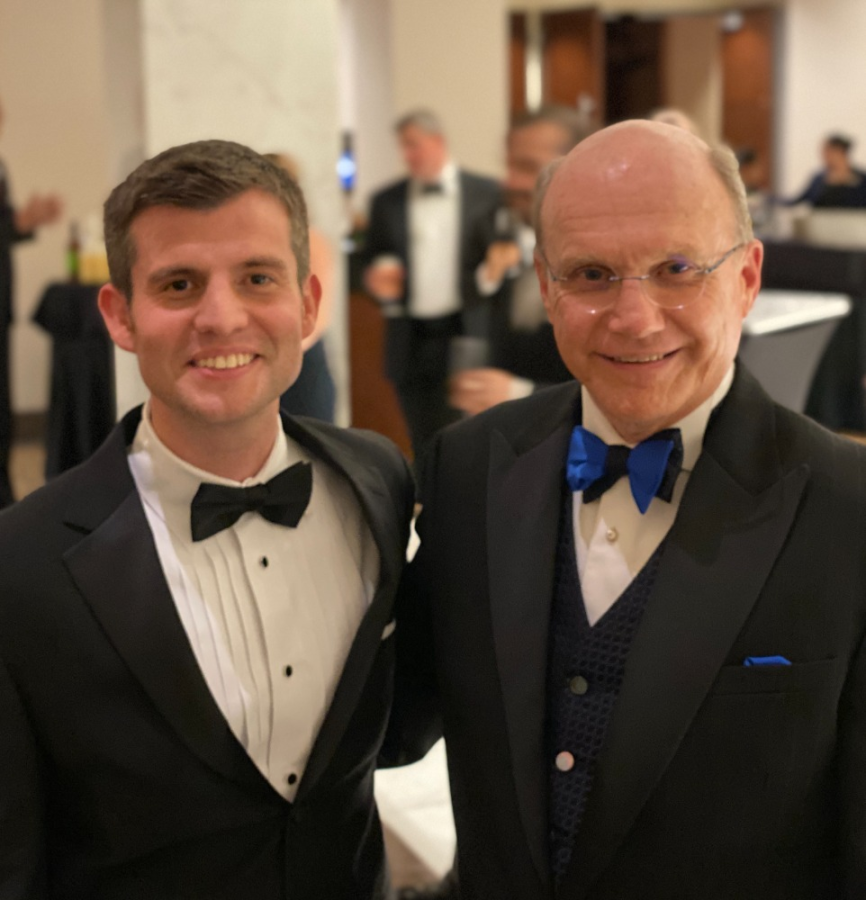 CRISPR is a tool used to alter genes by editing specific parts of DNA sequences inside a cell, said researcher David Taylor. Recently, professors at UC Berkeley used the tool to modify crops such as rice, and the FDA approved the tool for use in correcting the gene that causes sickle cell disease. According to a study published March 2, UT researchers took the enzyme vital to CRISPR, known as Cas9, and created mutations to significantly reduce the cases where the enzyme cut the incorrect DNA without hurting its ability to cut the proper sequences.

Researcher Kenneth Johnson said mutating Cas9 allowed it to act more effectively without sacrificing its speed, which is an obstacle other researchers have struggled to solve.

“I (compared) it once before to Tesla designing a self-driving car that was free of accidents, but its top speed was five miles per hour,” molecular biosciences professor Johnson said. “Making (CRISPR) more accurate at the sacrifice of speed is not necessarily what’s desirable, so we looked at this new unique state and made some mutations there.”

Johnson said the advancement could affect biotechnology and greatly opens up the field of gene editing because it solves the problem of Cas9 cutting the wrong DNA.

“The whole field of possibly using CRISPR Cas9 for gene editing is huge,” Johnson said. “It’s been limited because of the lack of specificity on the enzyme, so I think I’d just be really excited if what we’ve done actually leads to an enzyme that opens up the field to its full potential for going in and making mutations or correcting mutations in genes or all the things that people would like to be able to do.”

Johnson said since publication, researchers received multiple emails from groups and industries interested in using their SuperFi-Cas9 enzyme, the new version of the enzyme, to test its abilities with CRISPR. Taylor, an assistant molecular biosciences professor, said cell-based studies are planned to test SuperFi-Cas9’s effectiveness and accuracy.

“This is an area that is important of the enzyme that (researchers) should be thinking about if you want to make a better enzyme,” Taylor said. “We’re part of this process to science, building upon discoveries to get to a place of understanding and to a place where things become useful instead of just thinking about very interesting biochemical structural problems.”

Researcher Mu-Sen Liu said the field of CRISPR research, especially with Cas9, is exciting because of the potential to commercialize their version of Cas9 for wider usage.

“You can contribute your basic research analogy to translate it to the holistic clinical application,” Liu, scientist at Rheos Medicines, said. “You are trying to make this world better.”