For best chance at structural change, vote Leland and Isabel 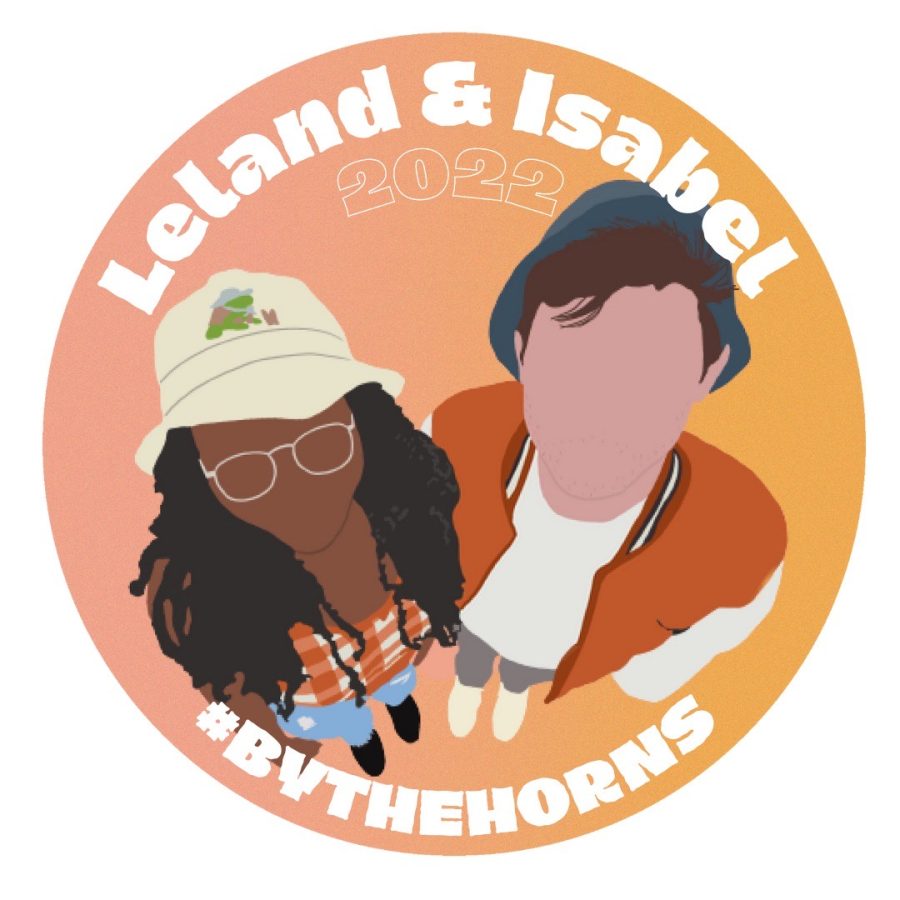 Editor’s note: This article was first found in the February 25, 2022 flipbook.

It’s the most miserable time of year again, when the UT student body has to sit through flowery promises, misinformed platforms and naive guarantees of a better future. It has always been the job of the Daily Texan Editorial Board to endorse a Student Government alliance, and this time around, we’re going to start with a fundamental fact: SG does not need to exist. It doesn’t effect any actual change on campus, nor does it provide an avenue to uplift students. Student activists, organizers and coalitions are the groups doing the real work to create much needed progress. Even the Senate of College Councils is significantly more effective at passing resolutions and tangibly helping students than SG has ever been.

Like many students, we don’t believe in SG, and we don’t see that sentiment changing drastically in the near future. It’s an institutional tradition (like many things at this University) that is unnecessary but can’t be removed without the backing of administration. That brings us to the present situation: SG is ineffective, but it exists, and therefore an alliance will be chosen to represent the student body.

If two candidates have to fill the position of president and vice president, respectively, those candidates should be Leland Murphy and Isabel Agbassi.

Although the SG campaigns generally failed to be entirely impressive, it’s clear that Leland and Isabel are far above the rest. We’ll briefly discuss each alliance below based on their platform materials, our endorsement interview and their performance at the SG debate.

While Edwin and Addison’s intentions and commitment to student advocacy is admirable, their platform suffers from a lack of feasibility. They seem genuine in their concern for students, with plans to increase transparency by selecting their executive board based on a town hall and donating their stipends. Despite their commendable past work in housing, their plans for SG to partner with the city of Austin would not be actionable within a one-year term. Aside from housing affordability, Edwin and Addison seem to have limited knowledge on other issues affecting the student body like sexual misconduct, mental health support and even the SG budget. Their policies in these areas are not viable or well informed. Additionally, we feel that we cannot endorse any campaign that does not fully commit itself to abolishing The Eyes of Texas, a sentiment which Edwin said outright that he did not support.

Albert and Raymond are, in our opinion, easily the worst alliance on the ballot. This was not only made clear by our endorsement interview, but reinforced by Albert’s lack of decorum during the debate. Albert unprofessionally argued with audience members during the live Q&A and preached about lack of engagement as the cause of systemic issues in SG (when, in fact, the true cause is a lack of accountability). Albert and Raymond also fail to understand that leading SG would mean representing students outside of Greek life, an often problematic institution on which their entire platform is centered. Albert is the president of a fraternity and has yet to implement many of the policies he suggests in his own organization. Their response to supporting survivors was abysmal, as they wanted to simply comply with UT guidelines, facilitate “peer conversations” in Greek life and push interpersonal violence prevention onto Not On My Campus (who they did not bother to reach out to before using them as a part of their platform). This oversight, along with other non-inclusive policies and an odd focus on unimportant issues like cryptocurrency, makes them completely unsuited for the positions.

Samantha and Thomas want to tackle an array of issues: safety, accessibility, sexual assault prevention and transparency, to name a few. However, their uninformed outlook on these issues is shocking. Samantha and Thomas’ survivor justice platform hinges on survivors coming forward to share their stories in order to emotionally appeal to an audience. Not only is this objectively harmful, it is also a potential violation of Title IX policies on campus. Samantha and Thomas were not able to fully answer how they would mitigate mandatory reporting with this method. During the debate, Samantha also stated that, as a finance major, she did not believe in raising student wages, citing fear of tuition rising as a result or jobs becoming automated. Her statement not only showed disregard for student workers, but also a misunderstanding of funding reallocation. Though they were both courteous during the debate and the interview, their platforms are misguided and their focus on positivity entirely evades any commitment to accountability.

Leland and Isabel distinguished themselves from the other alliances in many ways. Firstly, they were the only candidates to overtly condemn The Eyes of Texas during the debate, recognizing the harm it can cause to Black students. If elected, they clearly dedicated themselves to advocating for the removal of the racist school song. In addition to this, they were the only alliance to bluntly commit to a zero-tolerance policy within student government when it came to sexual misconduct allegations. The two candidates also acknowledged and recognized issues of interpersonal violence on campus, but decided not to include it in their platform as the work is already being done by advocates. Frankly, this is the only way to actually address survivor justice on campus, as the structure of SG does not foster a safe space for survivors. They came to our interview prepared with detailed policy plans, all of which seem feasible. Leland and Isabel also said that if elected, they will implement trackers for each of these plans which all students will be able to view. This at least gives a chance at establishing the accountability that SG so desperately needs.

Lastly, they were the only alliance to acknowledge their positionality — meaning that they understood that SG is not necessary, and the best it can do is amplify existing student voices and the work already being done. Leland and Isabel want to work with student organizers to create change, donate their stipends and reallocate the budget, and are willing to do away with unneeded SG agencies in favor of already existing groups. It’s this kind of structural change (and more) that SG needs, and Leland and Isabel offer a place to start.

Join us in voting for them in the campus-wide elections from Monday, Feb. 28 at midnight to Tuesday, March 1 at 5 p.m.