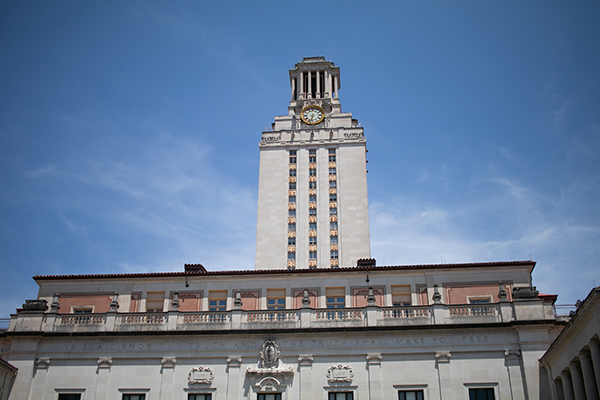 On Monday, the Student Engineering Council voted against adding an amendment to form a new diversity, equity and inclusion board due to disagreements over the organization’s constitution.

The creation of the DEI board didn’t pass due to internal debates about the organization’s constitution. Members who voted against the board said all aspects of the amendment must be addressed when adding it to the organization’s constitution. In the meeting, some members recommended revising the proposed amendment and DEI plan over the summer, and vote on it in fall 2022.

Students who drafted the amendment said that SEC is the only college council that doesn’t have a role dedicated to DEI. They said while SEC claims to incorporate DEI efforts into its routines, the organization’s relationship with underrepresented students is strained.

“Our hope is to see SEC (be) a safe haven for everyone regardless of background, status, race, (or) income. Equality and equity (are) what we’re striving for and by voting for this DEI amendment, we will get one step closer to providing everyone in Cockrell with such things,” mechanical engineering junior Rogelio Mendoza said.

The proposed board would have included two student co-leads — one internal member and one external member — as well as committee liaisons from six internal committees, with the goal of increasing diversity, equity and inclusion within the organization.

“As you guys have probably noticed, SEC has a lot of manpower, a lot of money, a huge platform,” a student in the SEC voting body said. “We can really use that to promote change in Cockrell. SEC shouldn’t just be about throwing parties and carnivals … and while these events are really fun and helpful, we have the power to do a lot more.”

The co-lead selection process was one hesitation members had with the DEI board, as their constitution doesn’t state who would oversee the co-leads. The writers of the amendment proposed a selection committee made up of two members from each organization that wishes to participate to elect the co-leads.

“At the end of the day the point of a constitution is for it to be a technical document,” a student said. “That’s where the final decision is made, based on what’s in there.”