We all knew it: Austin men suck, are more likely to ghost

But Austin males have something else in common – they’re the worst. Match.com’s annual “Singles in America” survey awarded Austin men “worst behaved singles in America.” 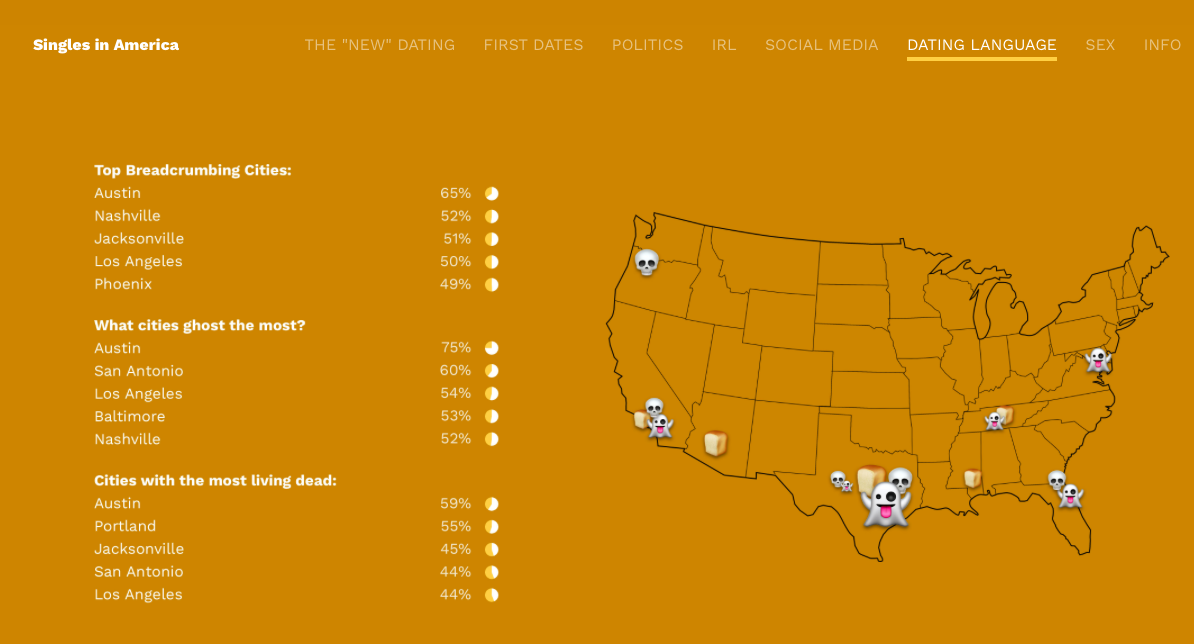 “Ghosted” means you two text often, but then, without warning, he stops replying forever.

“Breadcrumbing” means he’s leading you on.

Zombie means he “ghosted” you, but he comes back several weeks or months later like nothing happened.

Austin men are also 347 percent more likely to check their phones during a first date. This is what we get for trying to be Silicon Valley. 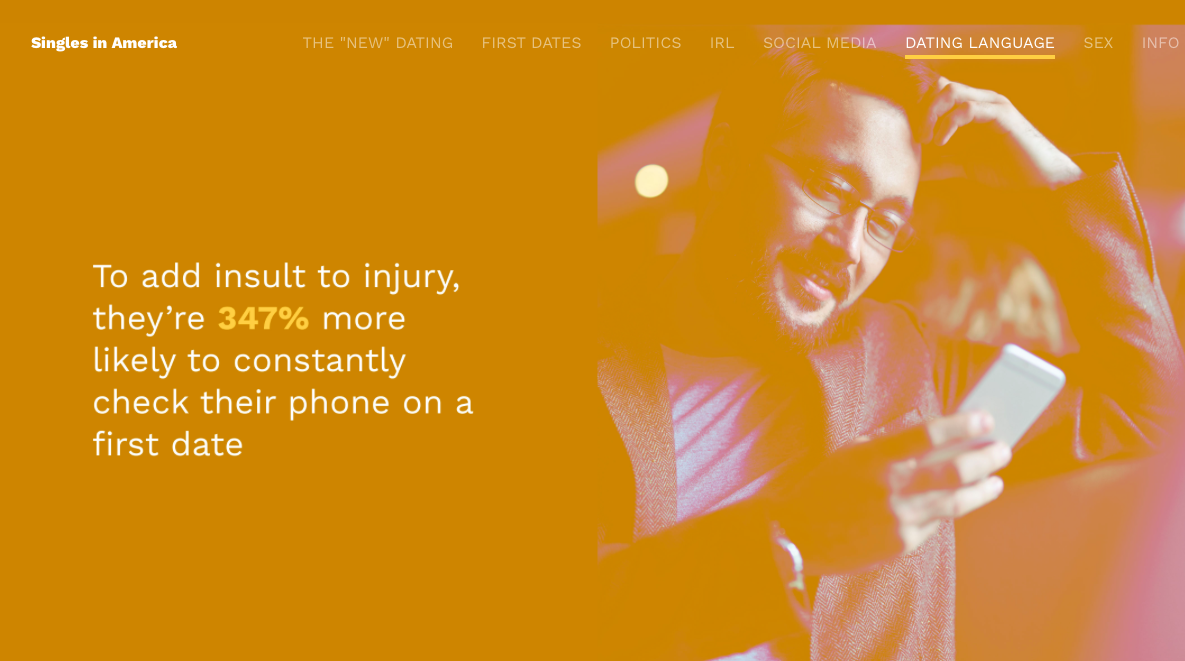 So if you like tech bros who are constantly on their phone, act like the men on the Cosmo Snapchat story, and wear jeans that make their butts look like they're caving in — well, welcome to Austin.